Vaccination in 2020 and Beyond

Vaccination in 2020 and Beyond. A Holistic Veterinarian’s Perspective 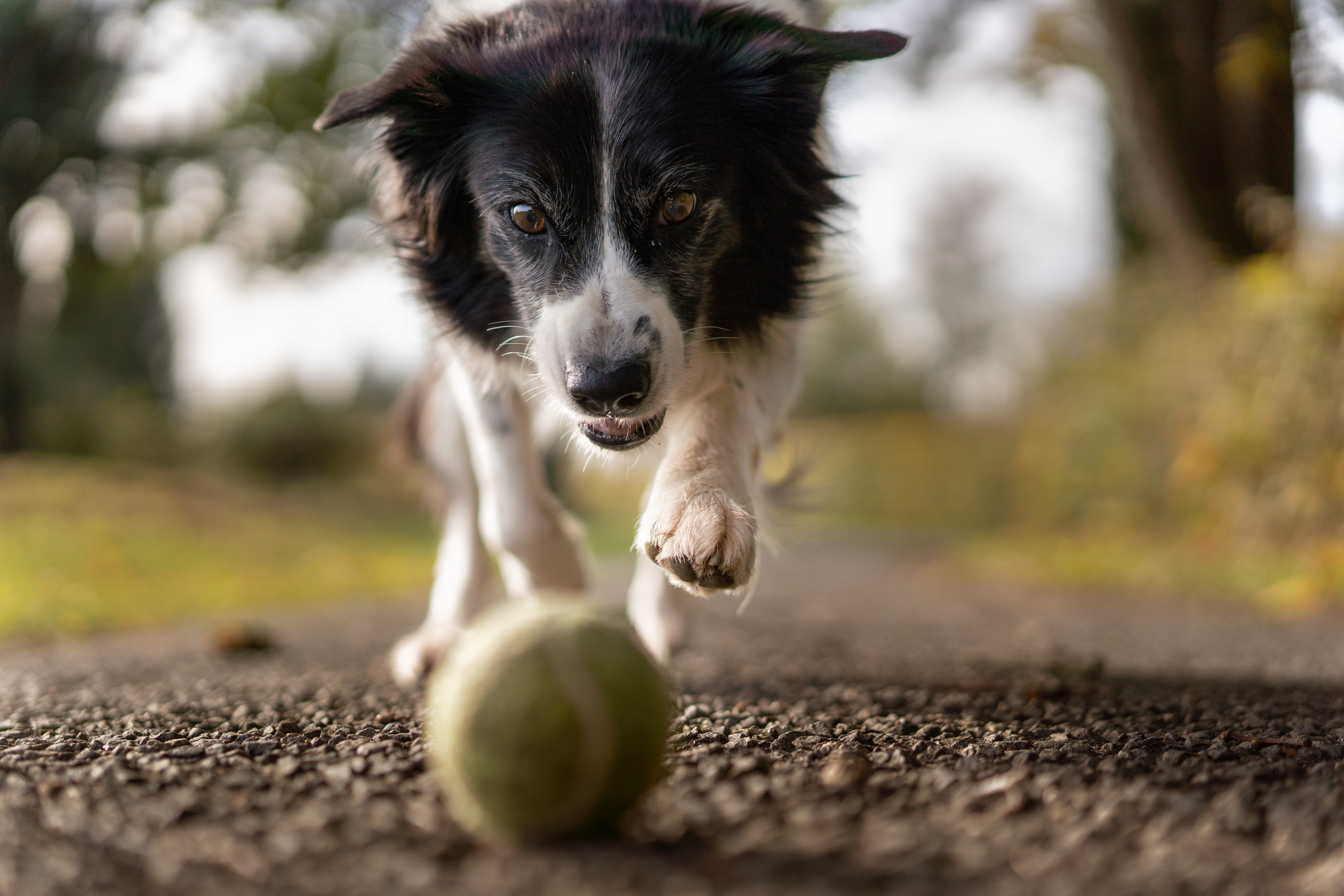 Having been trained in what I was told was the “Evidence based” science paradigm at an excellent academic institution at Penn, I began my veterinary career in 1991( as to most young idealistic veterinarians) with a desire to save the animal world, which included not only offering cutting edge medical and surgical treatment options when our companion animals were suffering from chronic disease conditions, but also in preventing potentially deadly infectious diseases that I was taught about in my veterinary school education.  However, I quickly became quite disheartened that while there certainly were many medical and surgical wonder treatments,  our animal companions were developing escalating levels of chronic immune mediated disease and cancers in younger and younger animals, where many of these conditions were either caused, activated or triggered by vaccines that were intended to prevent disease.  By 1997 and 1998, I had researched this developing and controversial issue, and gathered as much legitimate evidence based science on this topic that was  available in the veterinary literature.  I learned that through the research and writings of top veterinary immunologist Ron Schultz, PhD, as well as Jean Dodds, DVM, that the research on duration of immunity to core viral vaccines that most dogs were receiving yearly was many years, if not life long in most animals.   I was shocked to see that the initial research on this had been done as early as 1978!!  Through the years it was noted in the veterinary profession how over-vaccination and acute/chronic immune mediated reactions to vaccinations were being recognized as causative triggers  with autoimmune blood disorders, malignant vaccine sarcomas in susceptible cats, thyroid disorders, as well as even being a factor in increased sensitivity to environmental and airborne allergic reactions, in what is known as atopy or what I call doggie hay fever, a chronic frustrating condition that is one of the most common chronic diseases seen in daily clinical practice.  And these are just a few immune mediated conditions that were being increasingly noted.    And while I recognized the potential importance of preventing potentially deadly infectious disease under certain conditions, it was my opinion that the levels of chronic disease and potentially earlier deaths made it my passion to empower my clients with the information they needed to make informed decisions on this topic.

As a veterinarian who gradually moved over to more empowered means of infectious disease prevention through dietary therapies, nutritional supplements and holistic medicines, I also recognized the desire of  many other animal guardians in sticking with more conventional models of infectious disease protection that the experts like Ron Schultz, PhD and Jean Dodds, DVM had been talking about for decades.  For those clients that choose vaccinations,  I try and remind them of the  principles of safer use of vaccinations under the right clinical conditions.  For animals who are presenting to the veterinarian for even a common illness such as an ear infection, hot spot, vomiting or diarrhea, that is not the time to get your animal caught up on vaccinations, as well as when an animal is having a surgical anesthetic procedure performed , when the body or life force already is under enough stress.   I also recommend  to try and not use combinations of vaccines if and when possible;  In other words, avoid the 5 or 7 in one vaccinations.  There are certain core viral vaccines that veterinary academia recommends, especially to young puppies and kittens, which for the canine would include distemper/parvo/adenovirus, and feline panleukopenia, rhino tracheitis and calicivirus in the cat.   I would try to find a veterinarian who administers only mono or bivalent vaccinations at a time(i.e. one or two components).  Vaccinations do not need to be given more frequently than every 3 to 4 weeks as puppies, and when advising clients, I tell them to wait until age 14 to 18 weeks, and get one or two boosters spread out, rather than starting at the younger ages, which not only are not as effective in offering sustained protection, but may harm a young puppy or kitten’s developing immune system.  Rabies vaccination is required by law in all states, and should not be given earlier than 12 weeks of age, but I will suggest to clients to wait on this particular vaccine until 4 to 6 months when the immune system is more developed.   Other NON-core  vaccinations like Bordetella (kennel cough complex), Leptospirosis, Lyme Disease, Feline Leukemia virus, etc. should only be considered for use, if the animal’s life style and breed make them more susceptible to infection.  However, in my experience  and opinion most of these non core vaccinations not only are not as effective in protecting against clinical disease reaction rates are higher with these non core vaccine options.

Veterinary academia and universities recommend boosters at one year of age for the core inoculations, and then NO MORE  than every 3 years as adults.  In fact, many experts  advise minimizing or avoiding unnecessary vaccinations in  senior geriatric  animals,  or chronically ill animals with immune mediated diseases, who often are not at risk for these common “puppyhood” or “kittenhood” diseases.   As an option to every year or three year vaccinations,  many veterinarians are offering vaccination titers as options to the vaccinations, and  which measure immune system antibody levels against certain infectious diseases as an  indicator of protection or immunity.  And while titers are not  perfect tests, they do have an important role in clinical veterinary practice so as to avoid over-vaccination of our animal companions.   Because titer testing  is often quite expensive and cost prohibitive for many clients, alternative more economic sources such as the “Protect the Pet” movement by Dr. John Robb provide economic options for the nation’s veterinarians and animal guardians to provide this important option to routine vaccination.